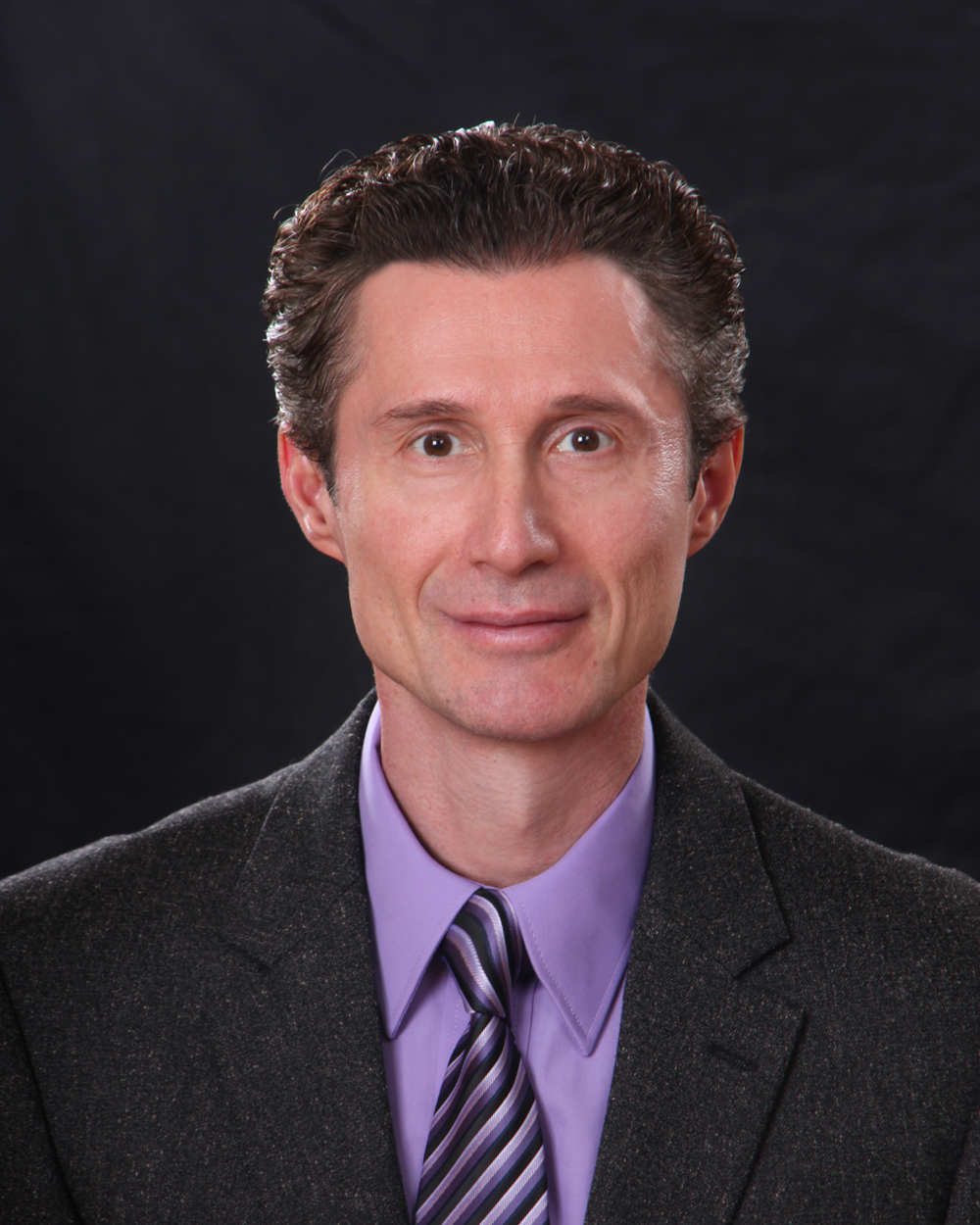 Eldar Valiev graduated from the famous Vaganova Ballet Academy in St. Petersburg, Russia, and received additional training at the Kirov Ballet Company. He has more than twenty years of experience as a professional ballet dancer and fifteen years of experience as a ballet master. Eldar has appeared as a principal dancer in numerous ballet companies, including The State Theater of Opera and Ballet of Bashkortostan in Ufa, Eifman Ballet Theater in St. Petersburg, and the Icelandic National Ballet.  He has performed leading parts in the ballets Sleeping Beauty, Swan Lake, Giselle, Don Quixote, Coppelia, Les Silphides, The Nutcracker, and many others. Eldar had the privilege to work with famous American choreographers such as Robert La Fosse, William Soleau and Lambros Lambrow. He danced in Iceland, as Frans in Coppelia, in which he partnered with world-renowned Prima Ballerina Assoluta, Eva Evdokimova.  He has performed with the stars of Bolshoi and Kirov Ballets in England, Germany, France, Holland, Switzerland, and Iceland and shared the stage with Alexander Bogatyrev, Nadezhda Pavlova and Lyubov Kunakova. Eldar spent thirteen years at the Cumberland County Playhouse in Tennessee. He rehearsed for five years as the ballet master, and for eight years he performed the duties as Director of Dance Program. Eldar moved to Denton, Texas in August 2011 to assume the position of Co-Artistic Director of Festival Ballet of North Central Texas, and Director of Denton Ballet Academy.